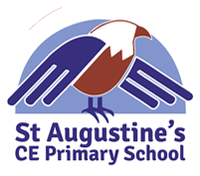 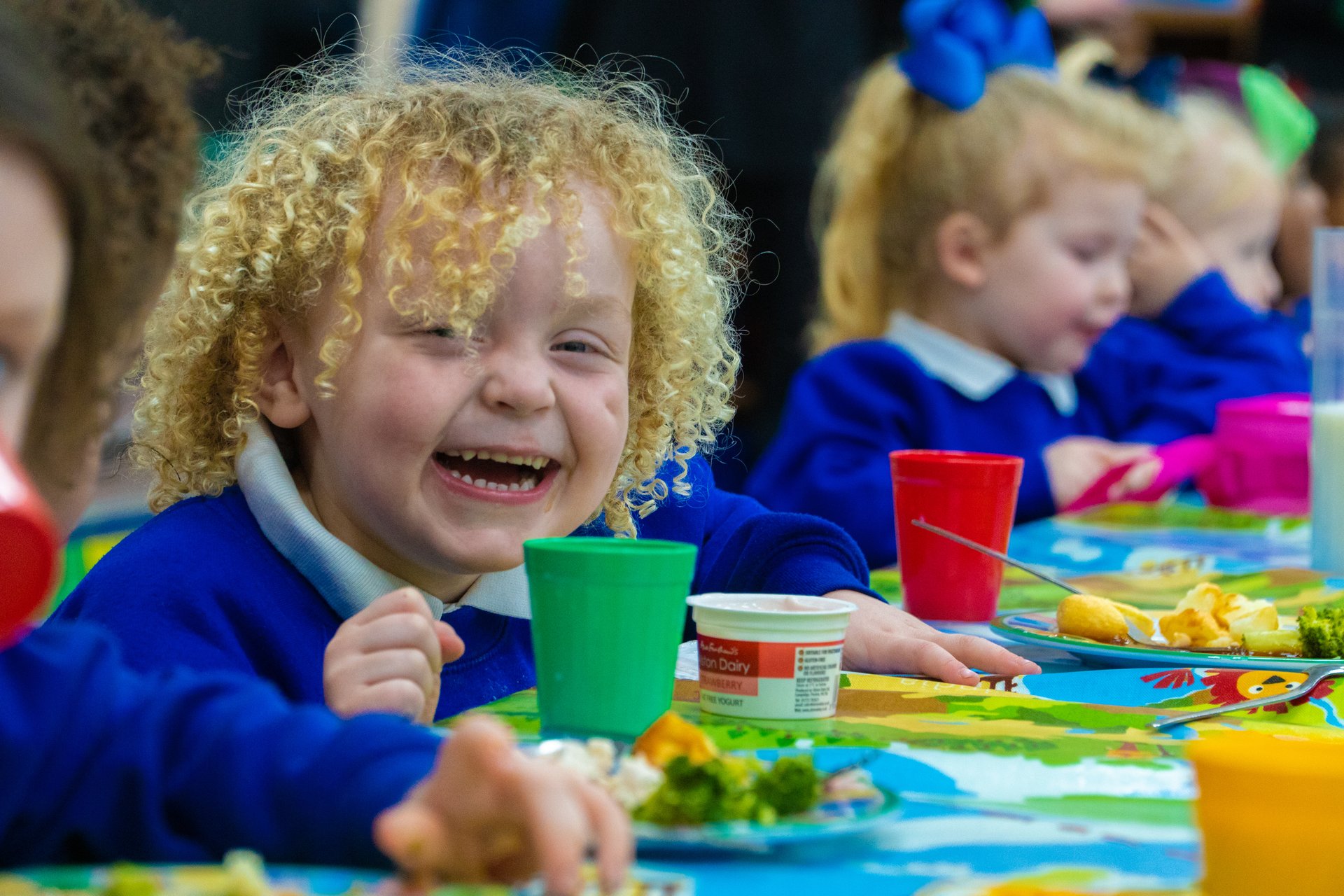 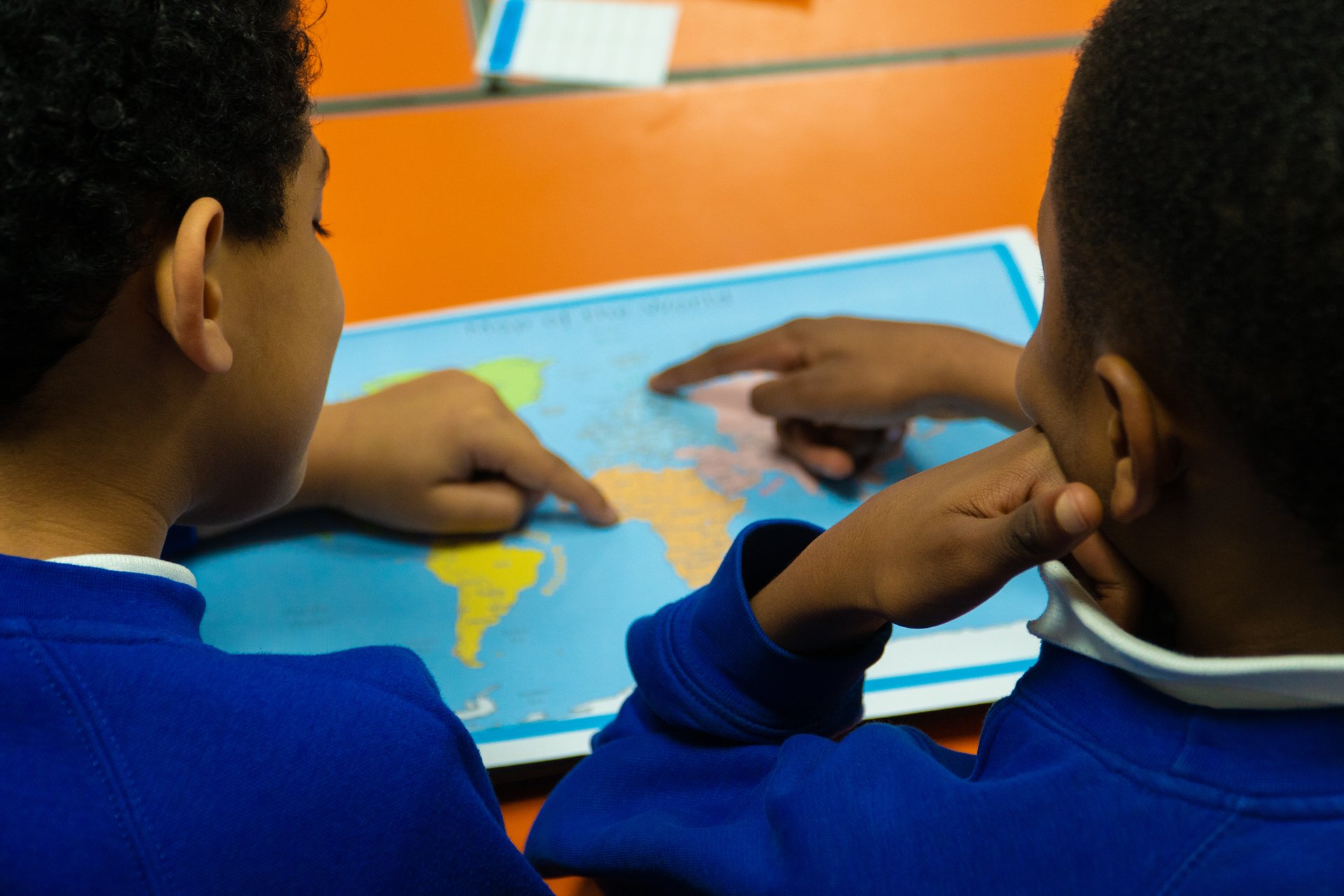 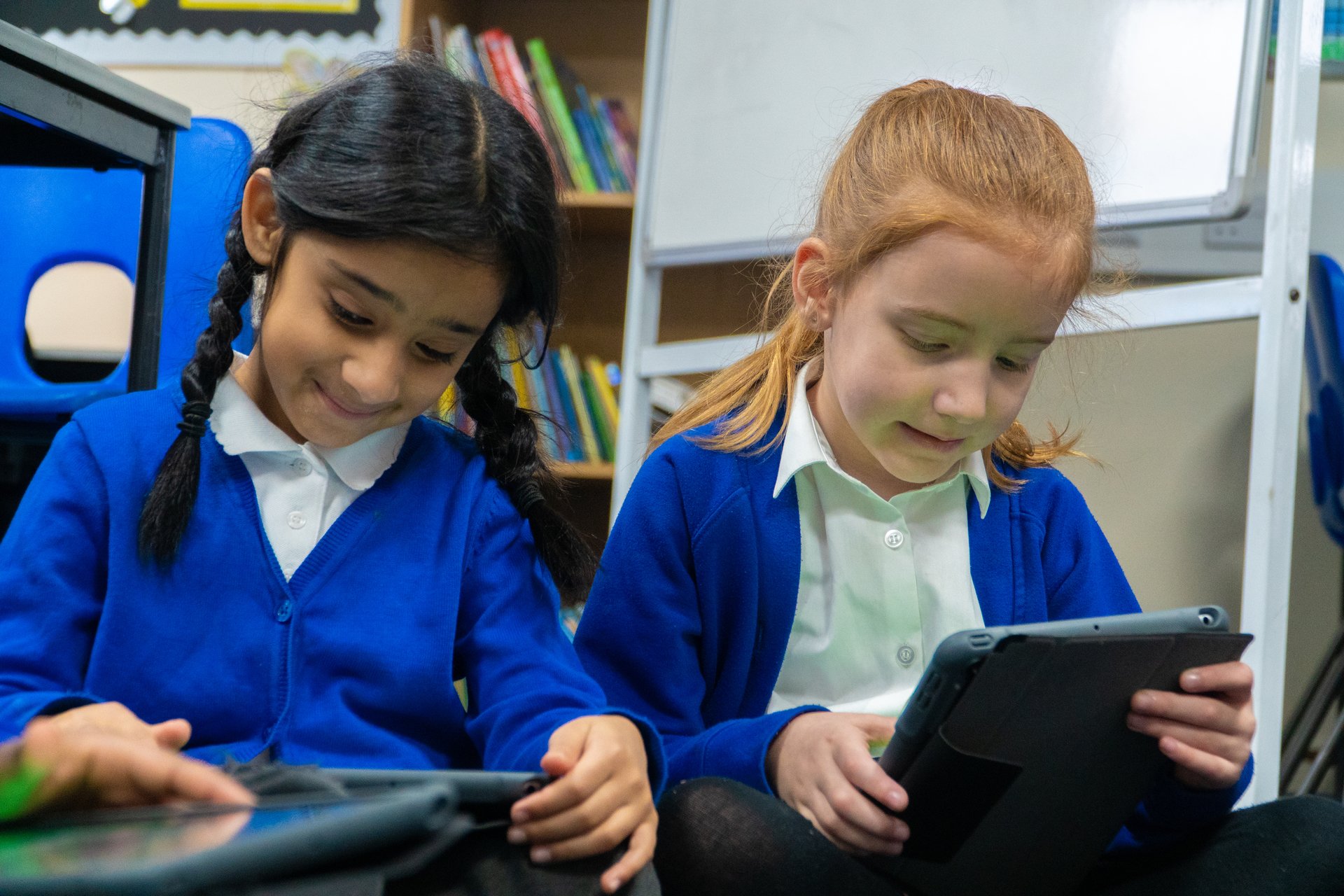 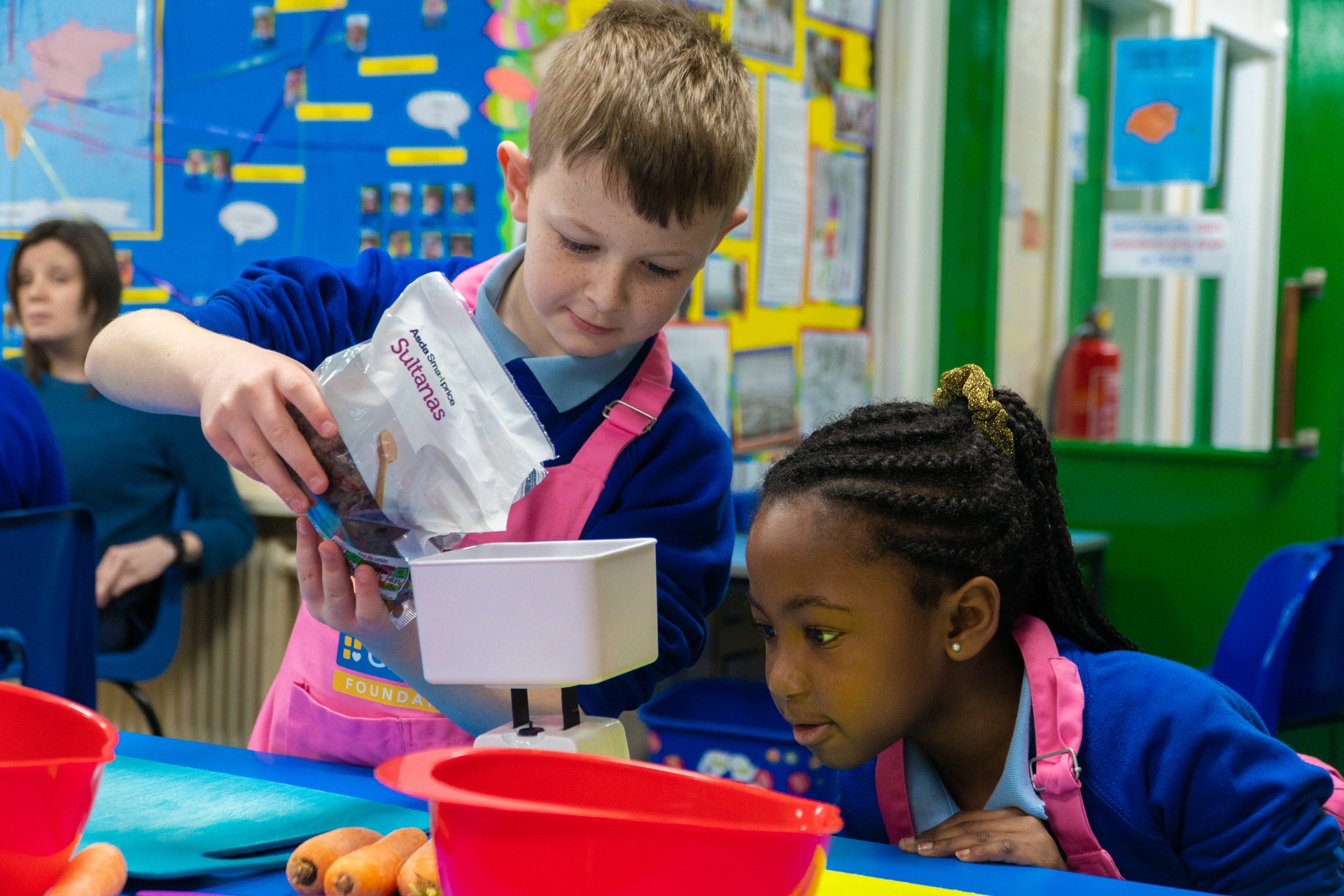 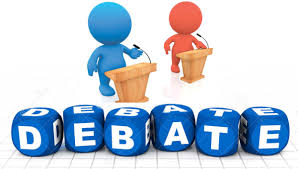 What is Debate Mate?

A debate is different from a speech because its purpose is for two sides to compete to prove which point is more valid. Teaching children how to debate is important because it not only teaches Children how to be good speakers, but also good listeners.

the year 5 & 6 pupils, to teach them how to debate. As well as having some debates in school against each

other, the children have been out to join other schools in debate competitions.  Our amazing team

managed to come get through to the grand final which was held at the University of Law in London.

Although we did not win, we came 10th out of all the schools in the country. This is a fantastic

of years. Next year who knows, we could walk away with the trophy!

Our Amazing team at the Final 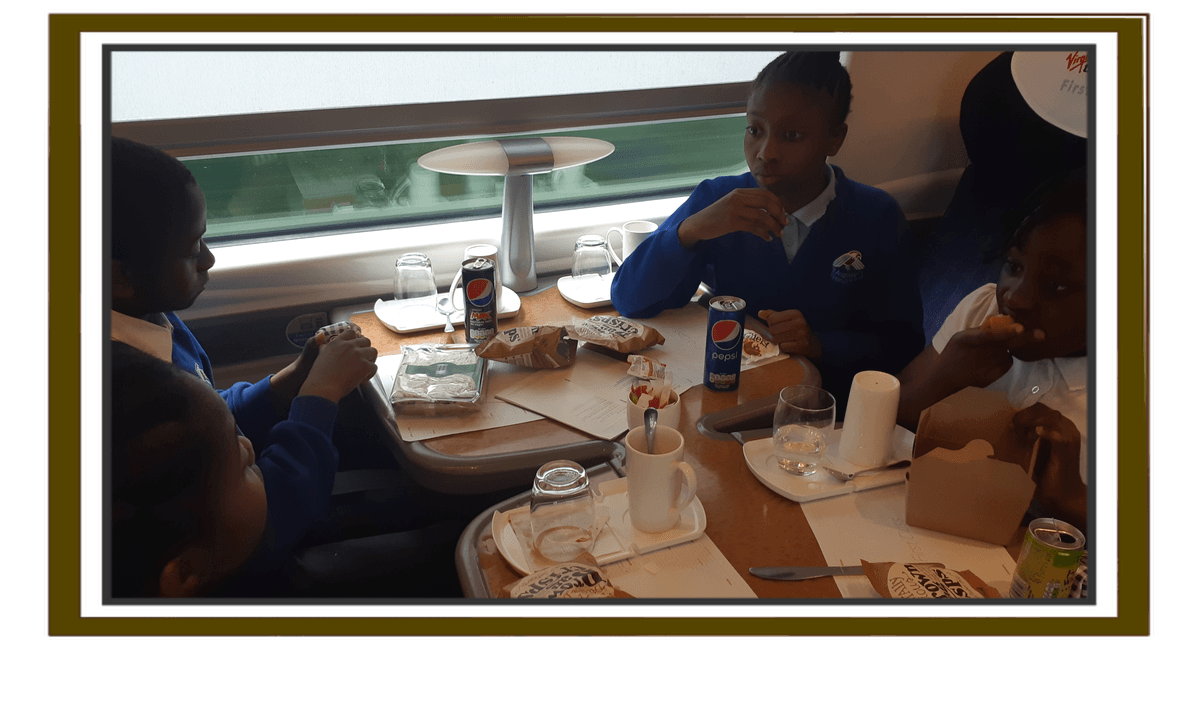 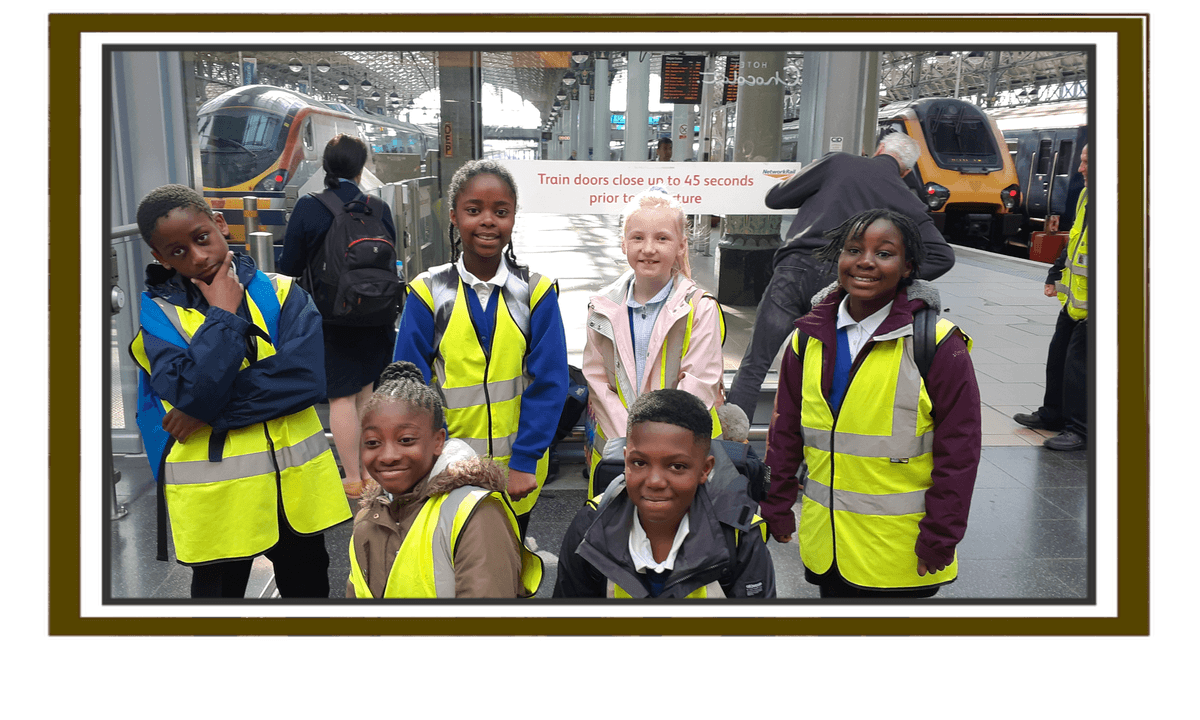 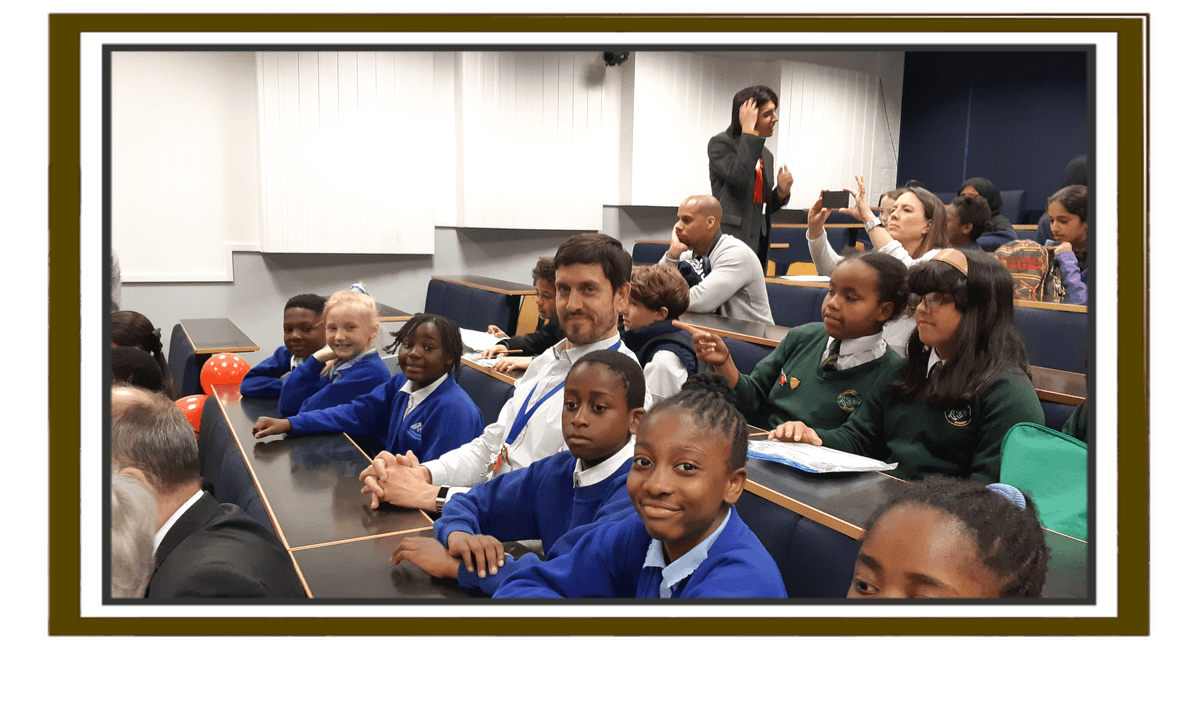 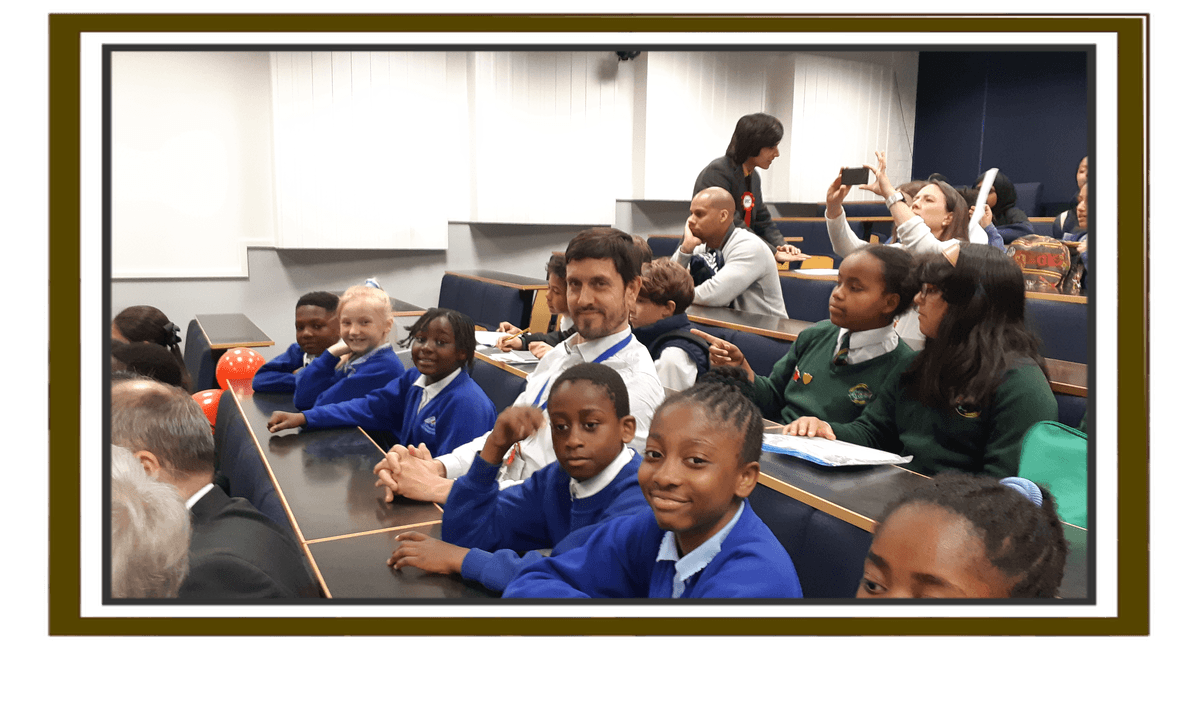 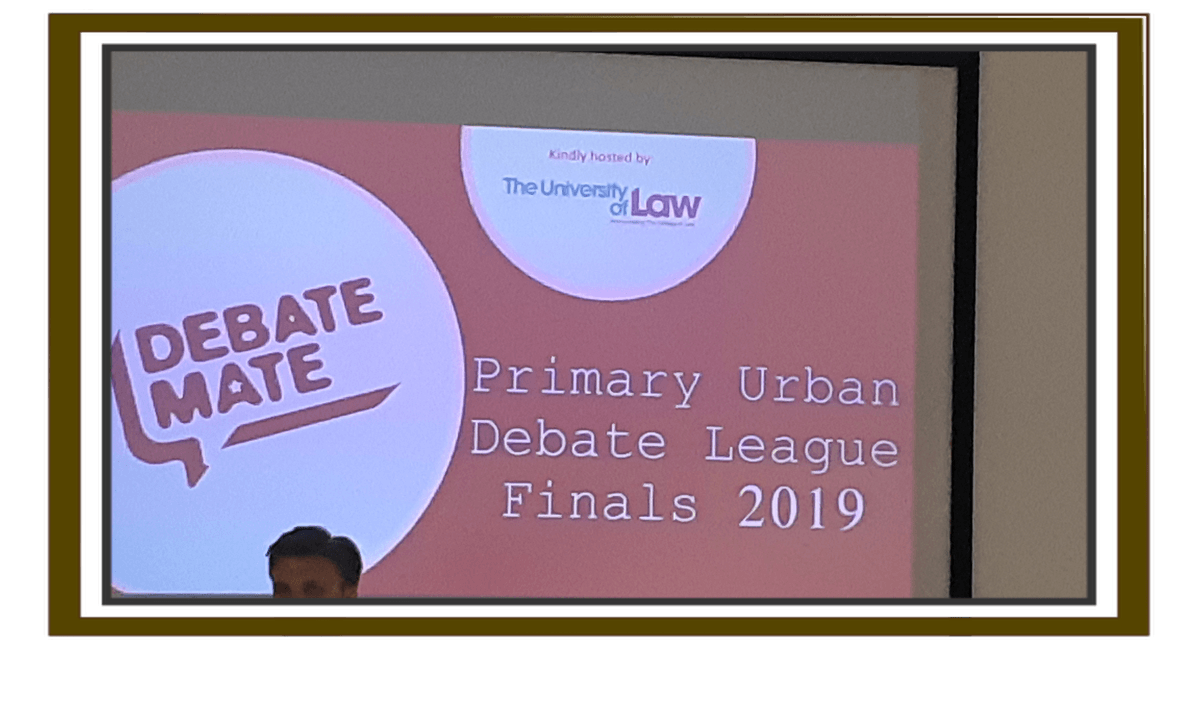 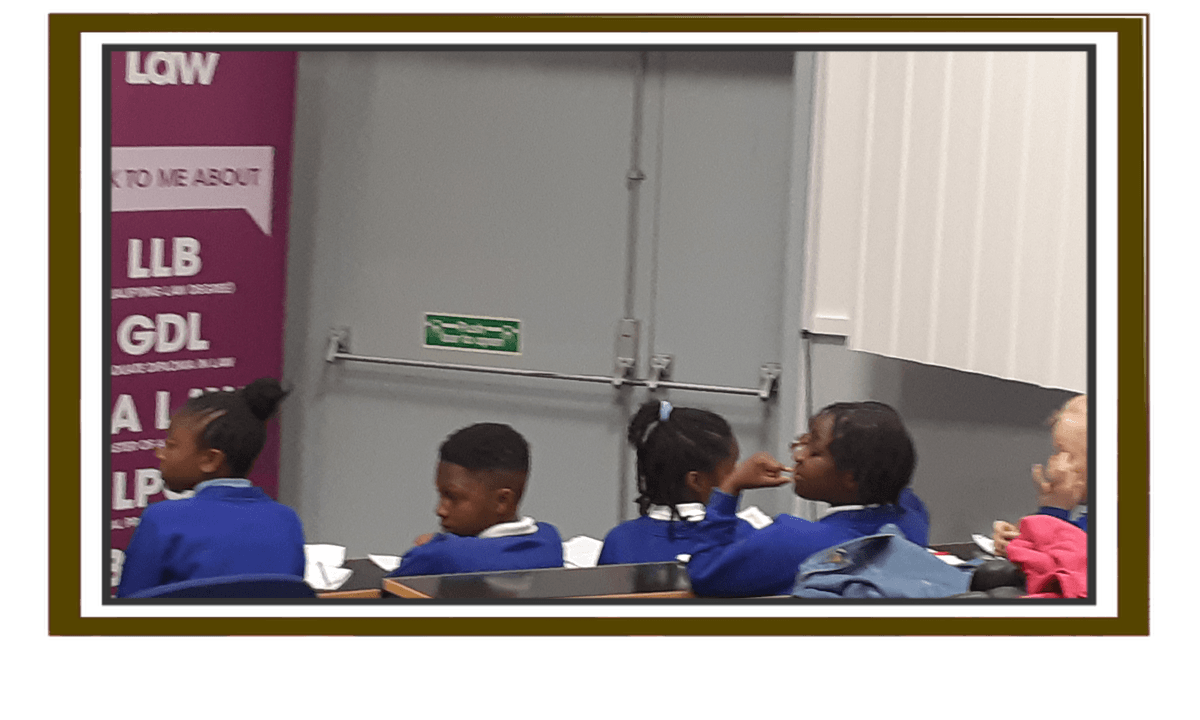 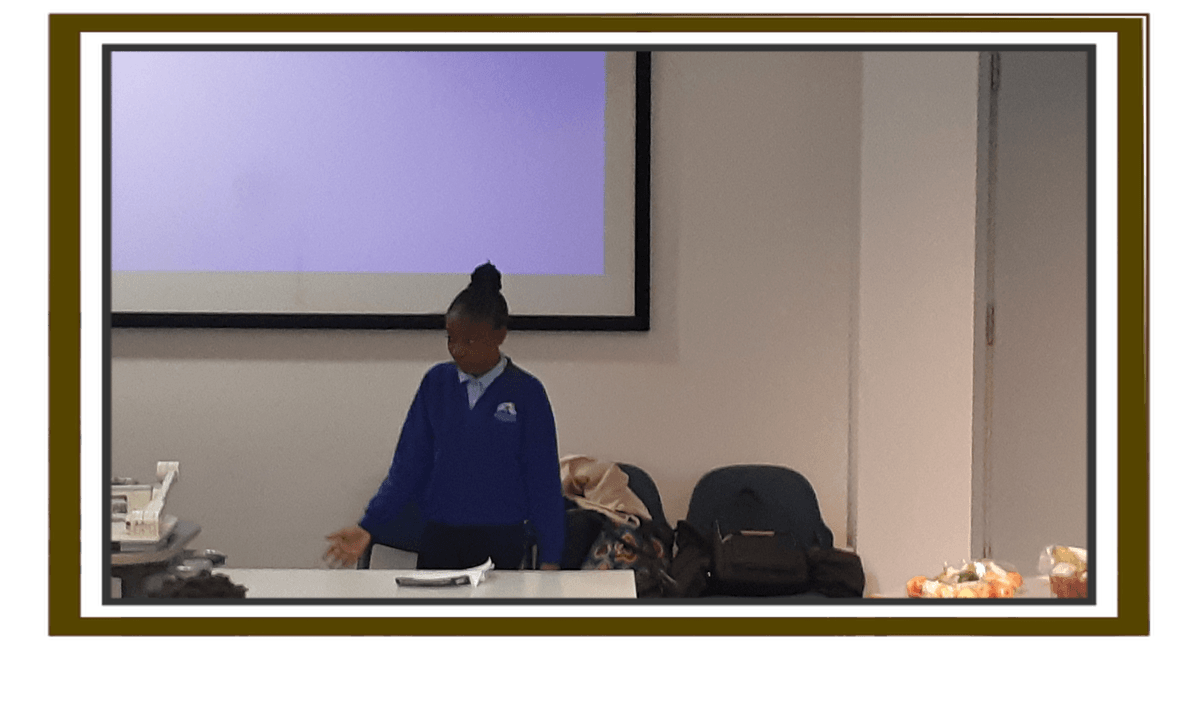 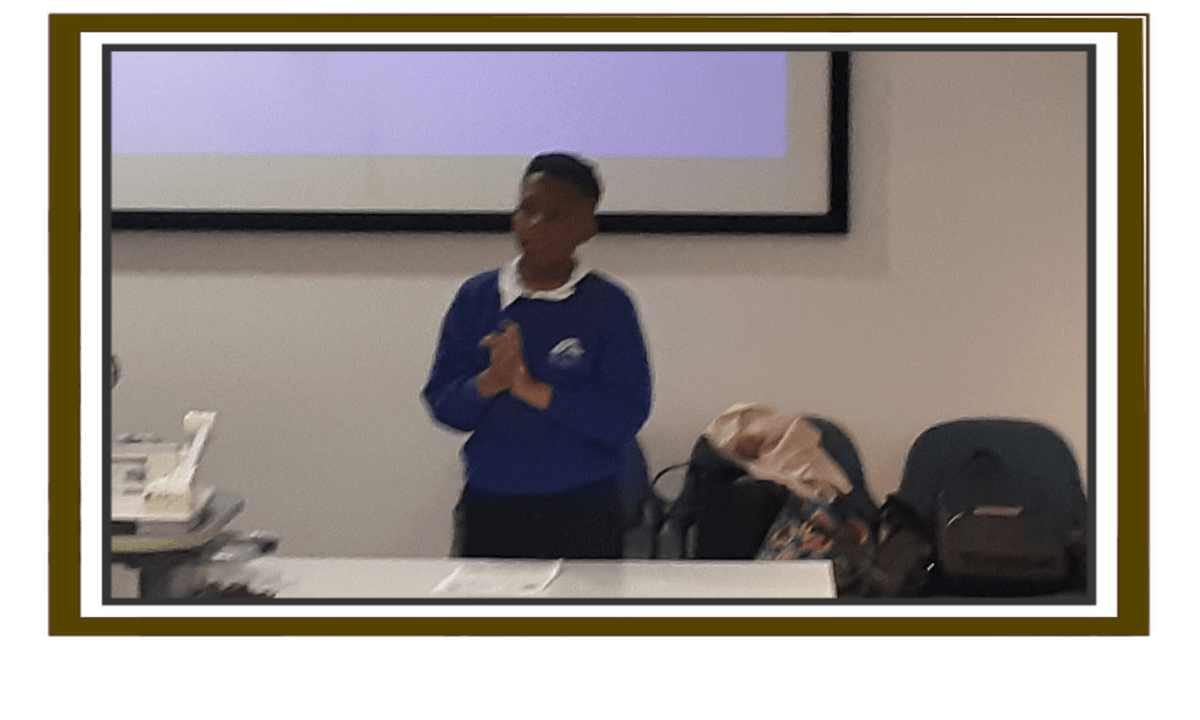 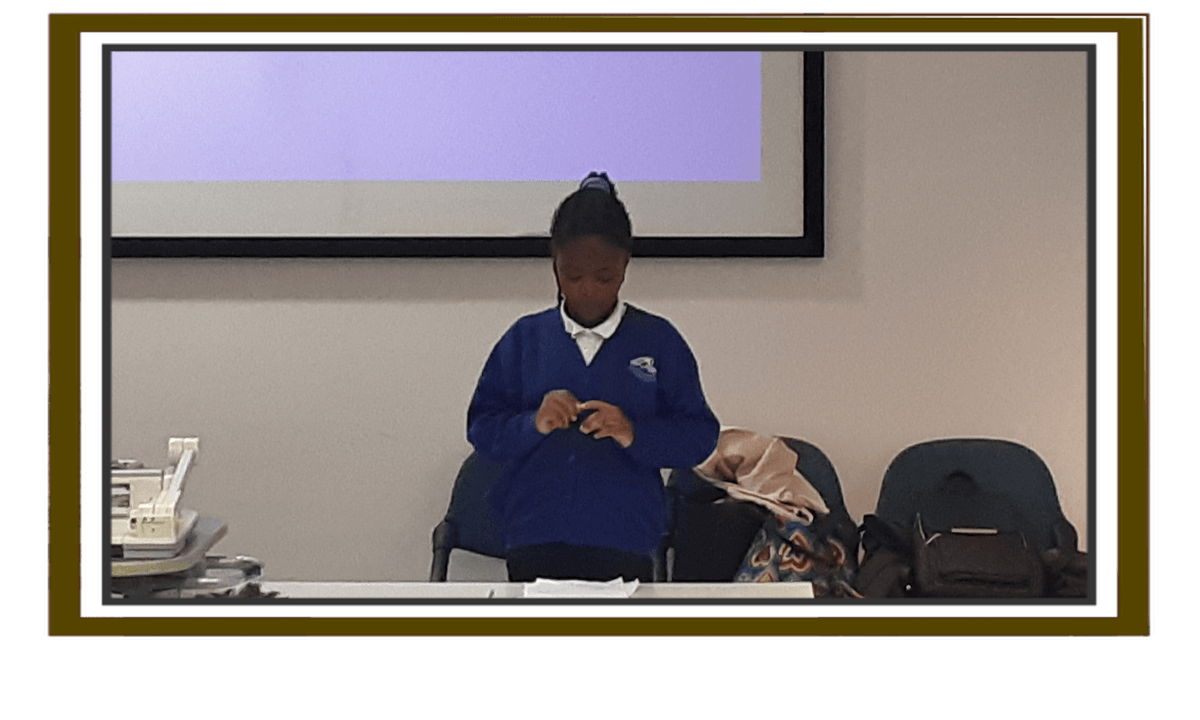 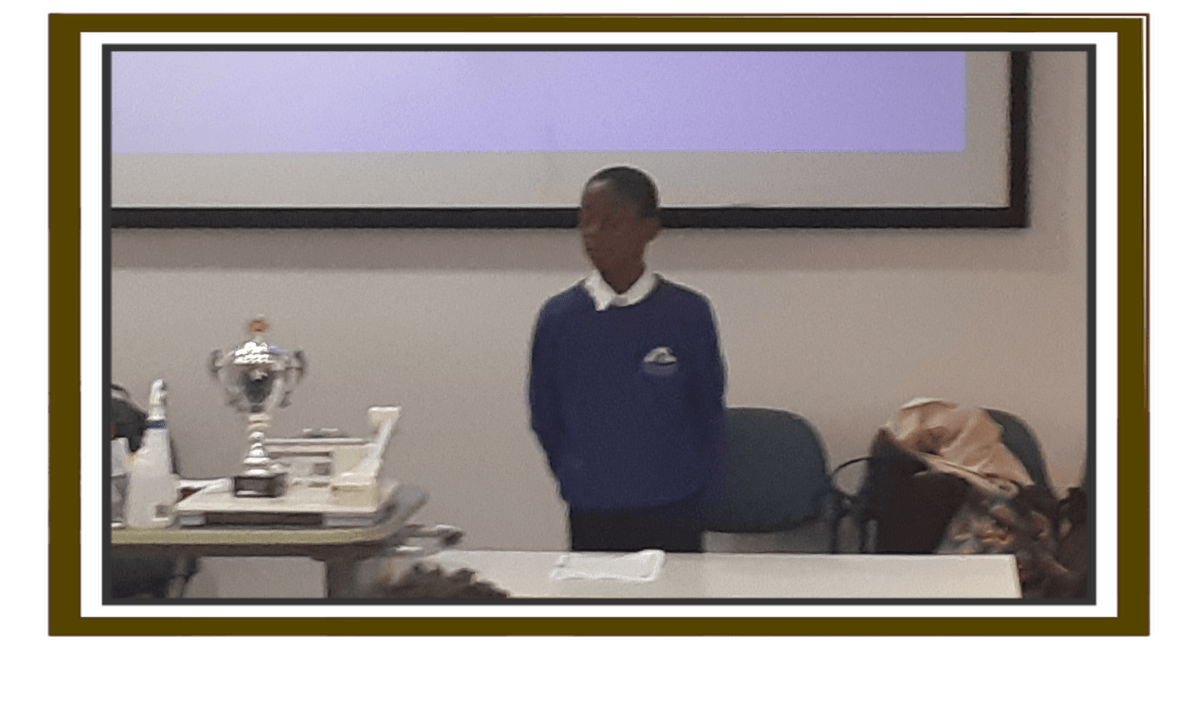 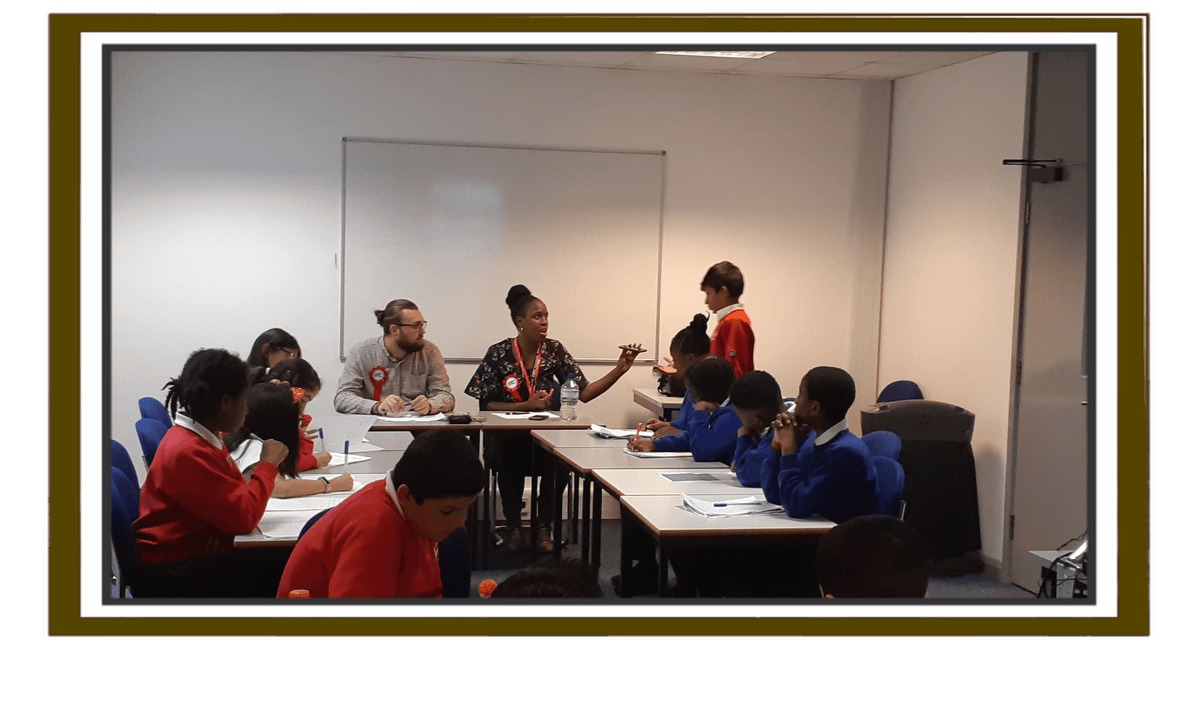 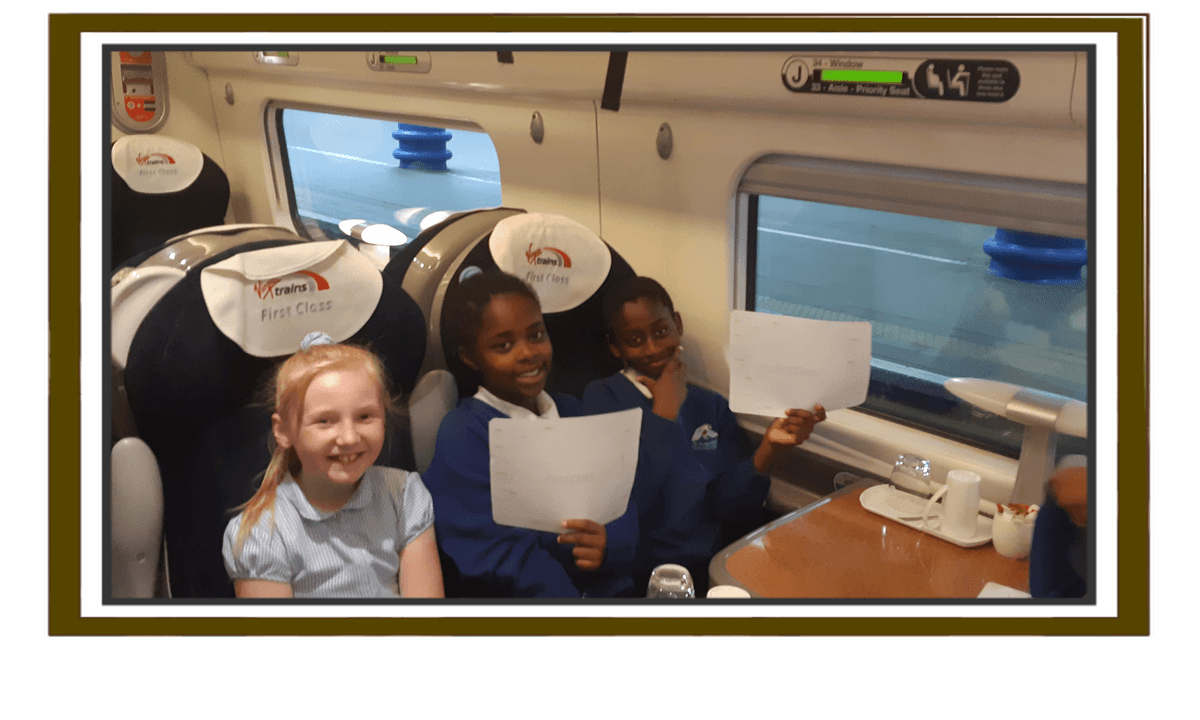 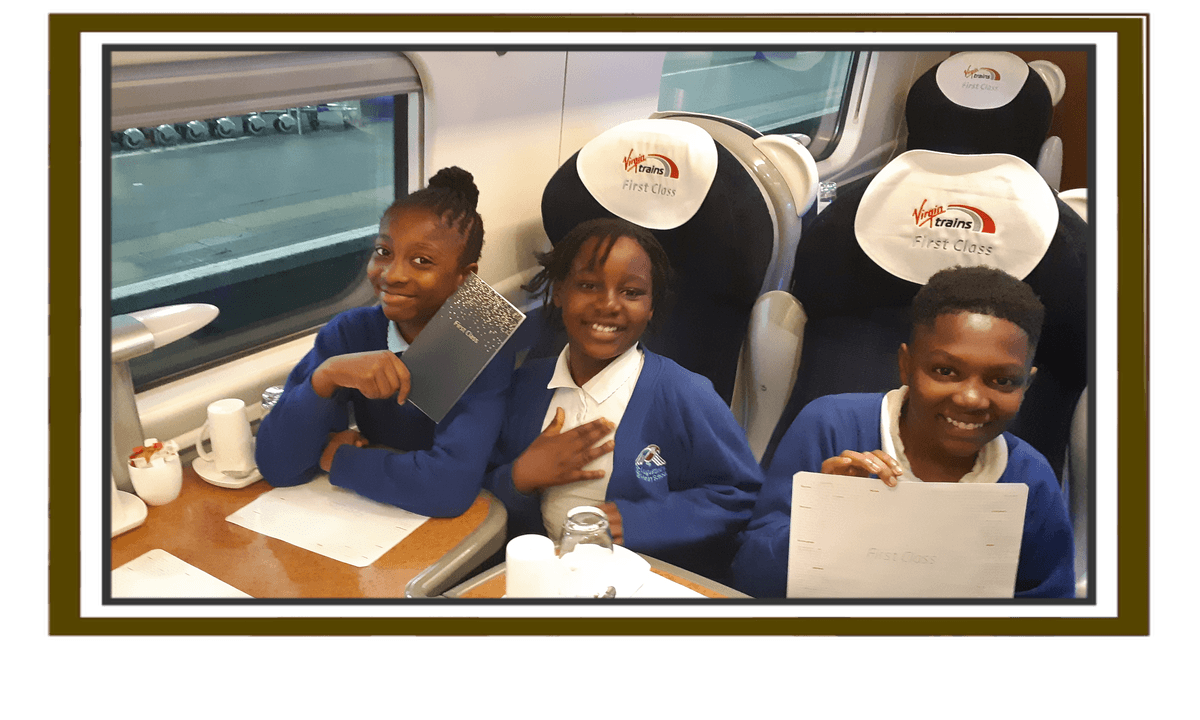 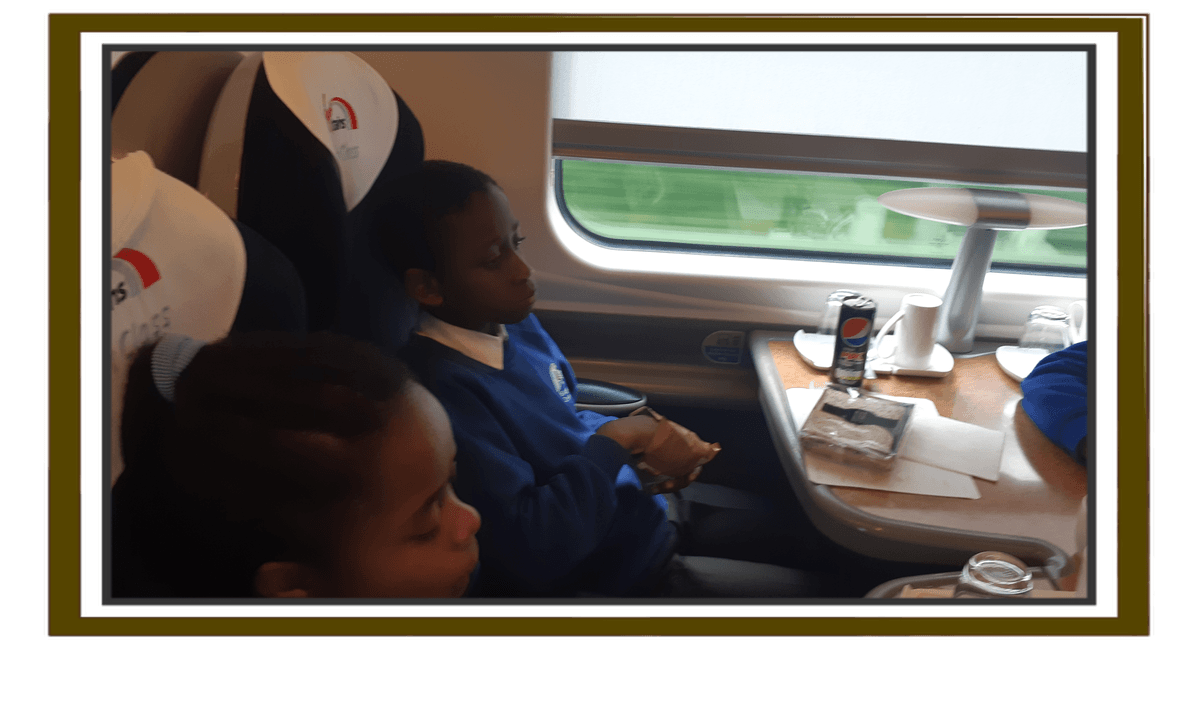 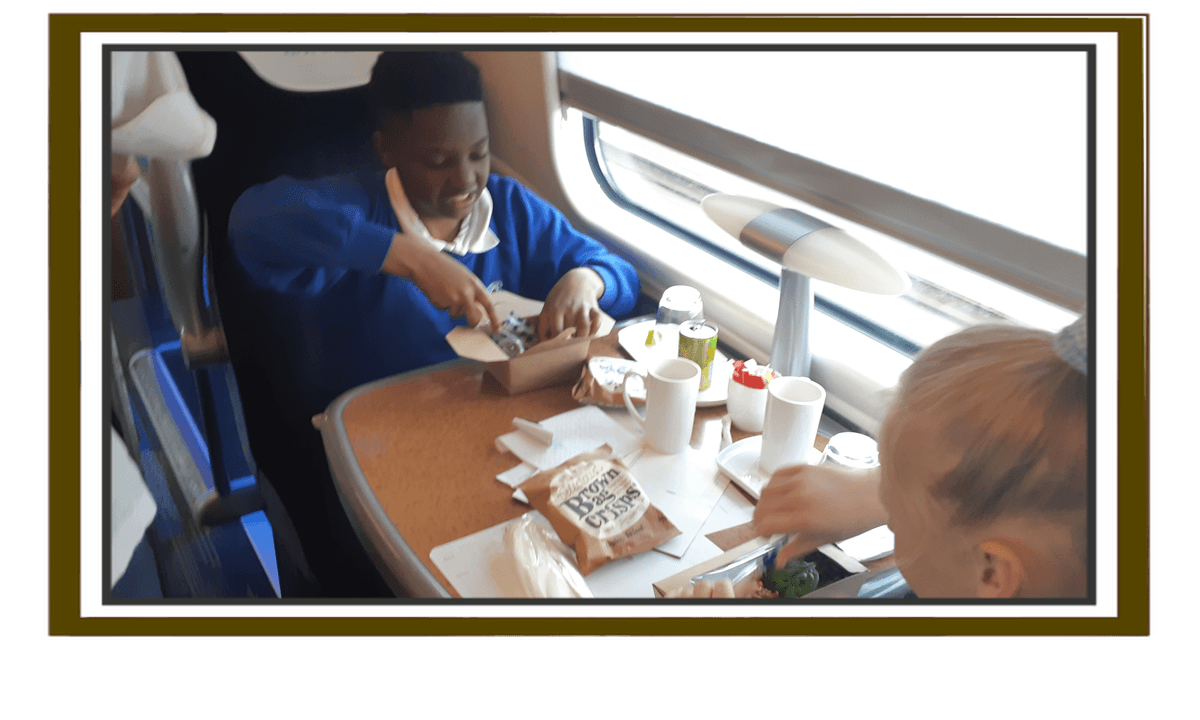