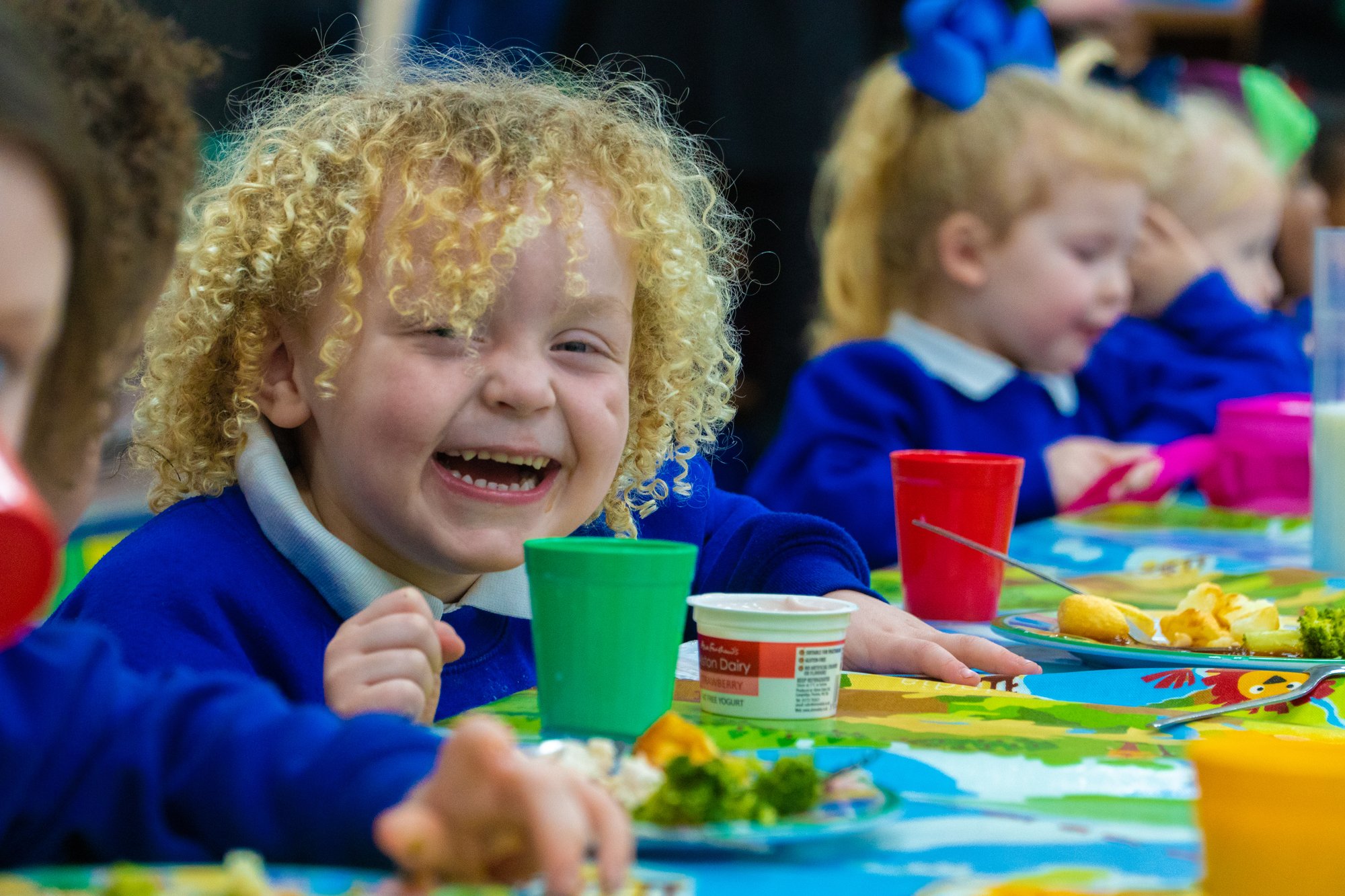 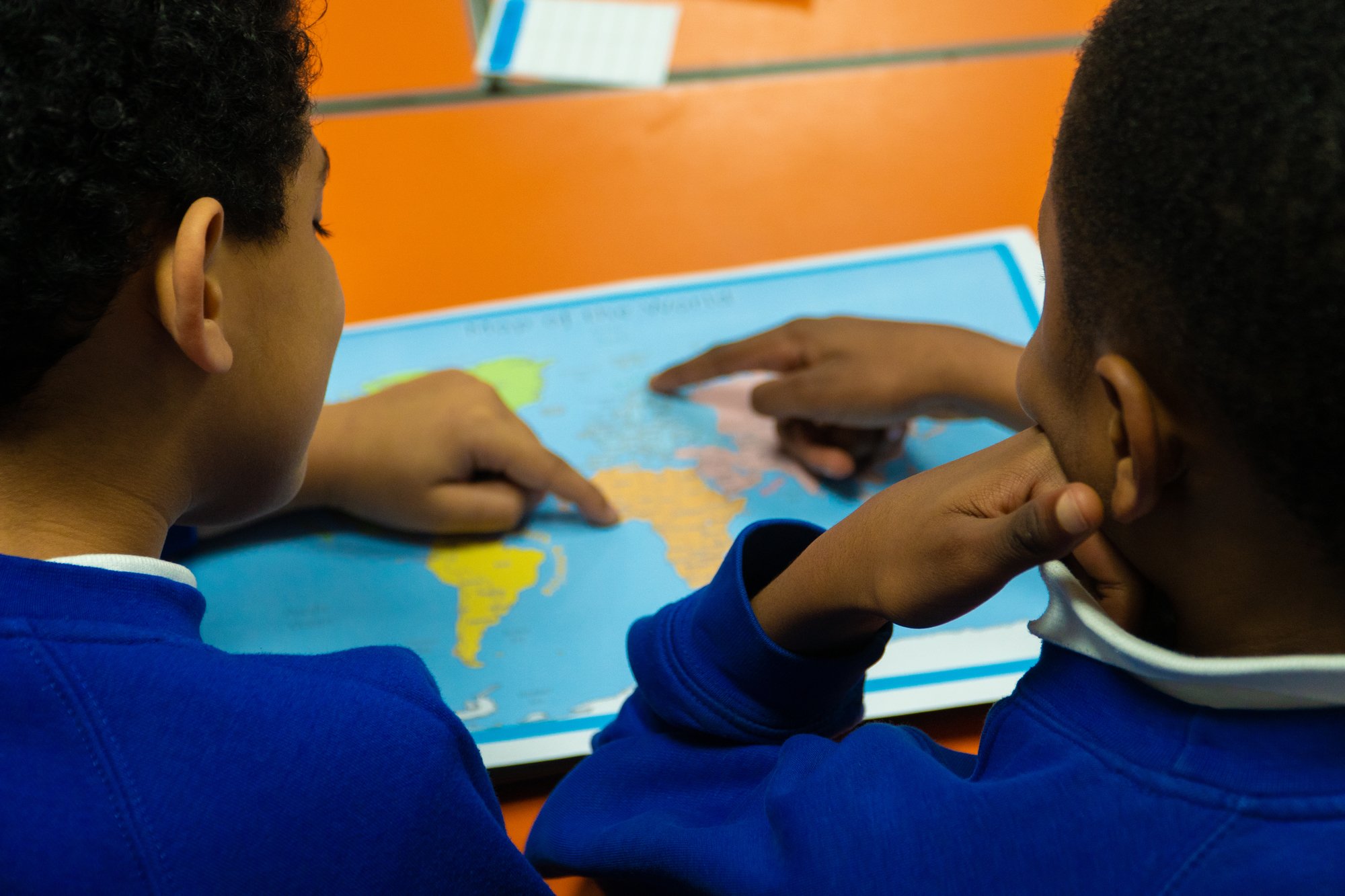 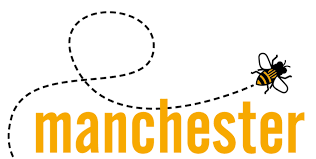 We are really proud to be one of 15 schools across Manchester who took part in the Bee Manchester Big Draw.

The purpose of the project was to celebrate being a multi-cultural, multi-faith and diverse city.  This is something we promote as a school so it was great to work with other schools across Manchester who shared our vision.

Every child and member of staff in school decorated their own ‘frame’ which was collated and filmed to make our film.

The films could be seen in or around a range of different venues in Manchester.

There were trigger images displayed from Tuesday 25th October up to and including Tuesday 31st October.

Once people had downloaded the free Aurasma app, all they had to do was hold their devices over the trigger and the films started to play.

In the end 20 films were created, by over 10,000 people and triggers to watch the films were installed in 12 locations across the city. 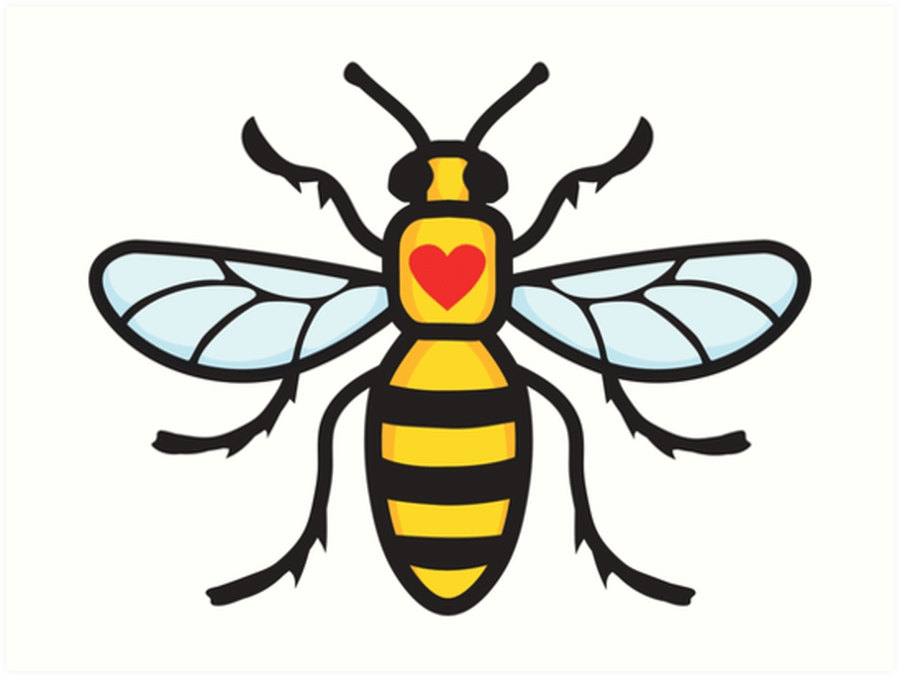 To view other entries from around Manchester - Click on the Bee.